Passionate about cooking and trained at the hospitality college in Nice, Alain Llorca’s enthusiasm and discipline quickly propelled him to become chef of the restaurant Les Peintres in Cagnes-sur-Mer (1 star in the Michelin Guide) where he immediately obtained his first star. Instant recognition for a young chef.

He then honed his talent and was rewarded with two Michelin stars in 1996, at the head of the Negresco team. In the kitchen of the mythical Nice palace, he brought contemporary Mediterranean cuisine to life and became an iconic chef of the cuisine of southern France.

This notoriety and brilliance would make him a worthy successor to the great Chef Roger Vergé at the Moulin de Mougins in 2004, where he let his creativity explode for four years.
Finally, in 2009, he opened the house that bears his name, where he was awarded his first star in 2012. Alain Llorca is a chef bubbling with ideas to indulge the palate with honest and generous cuisine, rooted in the Mediterranean style.

Book your table
Book your stay 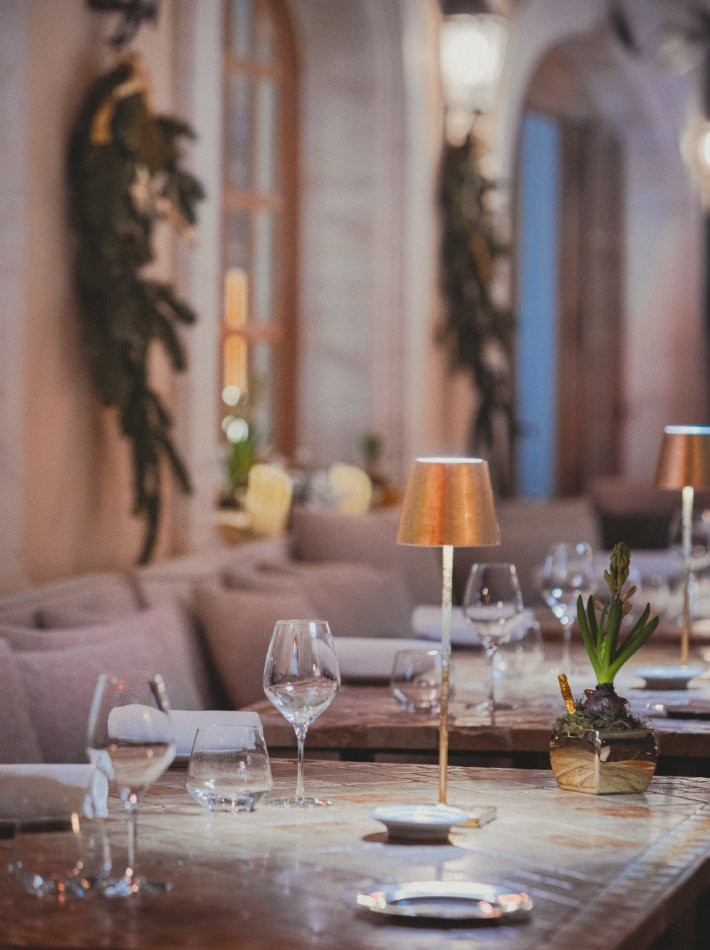 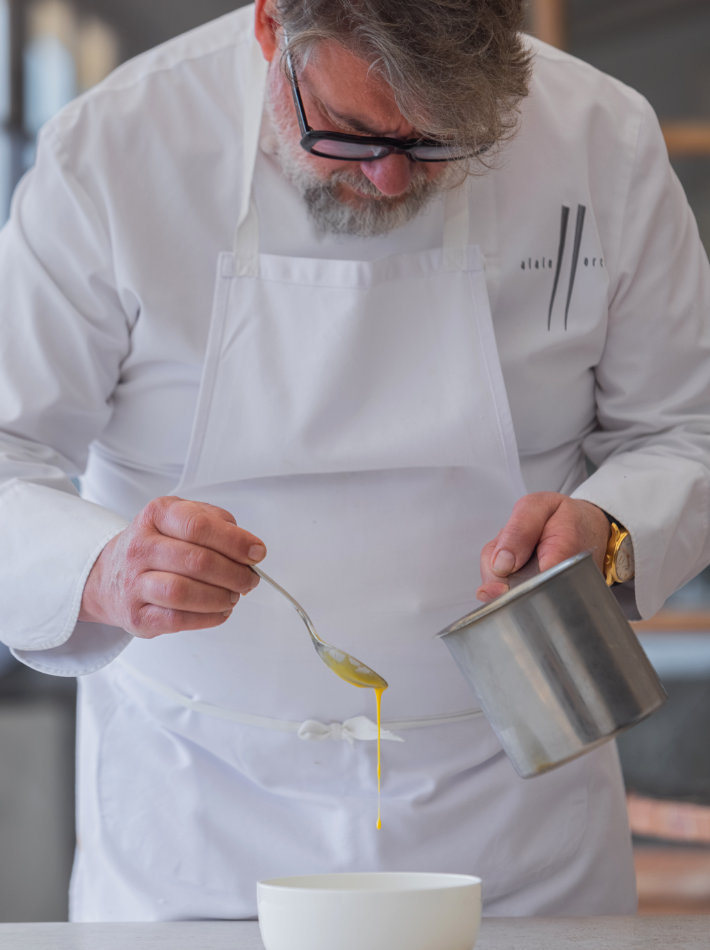 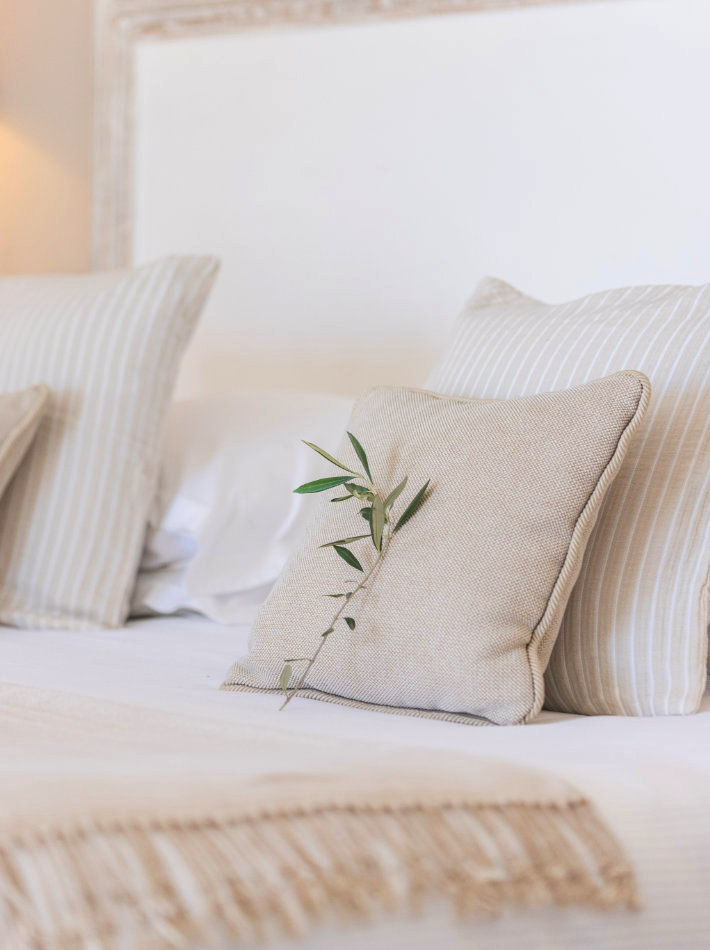